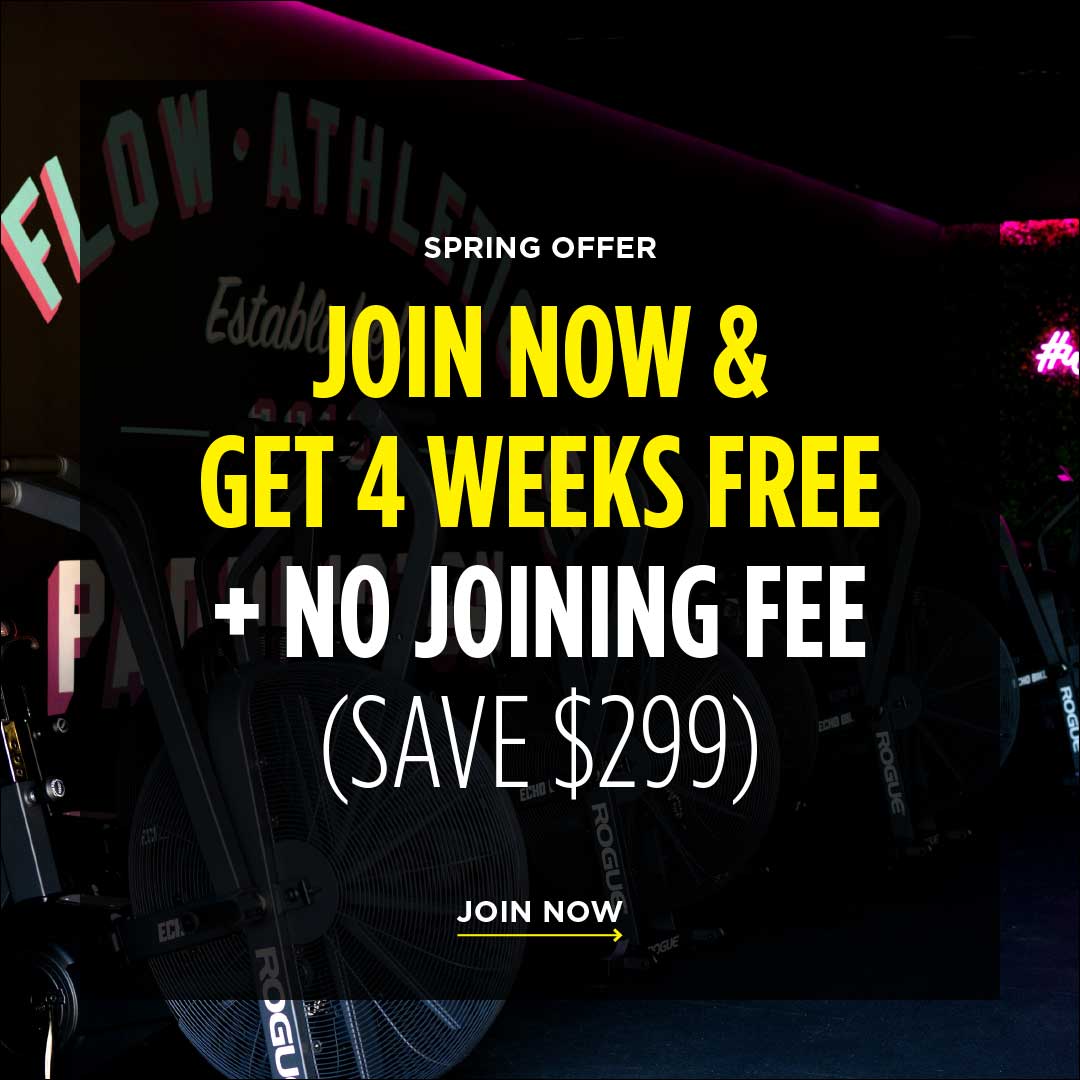 This is the two-part story on the creation of Flow Athletic told by Ben Lucas.

In 2010 I was training for an ultra marathon, the North Face 100. During the previous 5 years I had ran 30+ marathons including NYC and the Great Wall of China, but now it was time to step it up. I was getting sore from the increase in the volume of training. At the time was living in North Bondi and a friend of mine suggested trying a yoga class at the nearby studio Dharma Shala.

I had never really done much yoga, but I had heard that many athletes were turning to it for greater performance. The first class I went to check out was on a Saturday morning and by a teacher named Kate. I planned on getting there early so I could hide up the back. Lucky I was there early because the people kept on coming and coming, so much so they had to shut the door and place on it a ‘class full’ sign. The class was incredible. Kate’s voice was calming yet joyous and playful. I found it challenging and my body felt so good afterwards. I knew I wanted to get better at it.

So back I came to the little herbal Bondi studio twice a week, three times a week, sometimes even four times a week. With every class my head felt a little more harmonious, my body more relaxed and my running was improving because of it. After 6 months of classes I picked up some private yoga classes with Kate to take my practice to the next level.

At that stage I had been working in the fitness industry for over 15 years and owned 3 gyms on the north side. Kate picked up a couple of PT sessions a week with me and found that the strength and cardio work helped her yoga practice immensely.

After yet another Saturday yoga session I caught up with Kate for a green tea at the Depot café. I shared with her the notes I had scribbled furiously during the week. Judging by my calculations she needed to open her own yoga studio and it was going to be a huge success. She wasn’t prepared for this line of conversation – she wasn’t against it, just needed to think. The following week she was off to an international Lululemon conference in Whistler and we would catch up in 2 weeks when she got back.

KK returned from North America looking fresh and with fire in her belly. She told me that YES! She wanted to take on the journey of business owner and, not only that, she wanted me to do it with her. Now that came as a surprise to me and I had to go away and think about it. When we met back up I said I was in on the condition that we included a fitness element. We were still a way off from launch but the idea of Flow Athletic was born.