3 Reasons to run the NYC Marathon with us 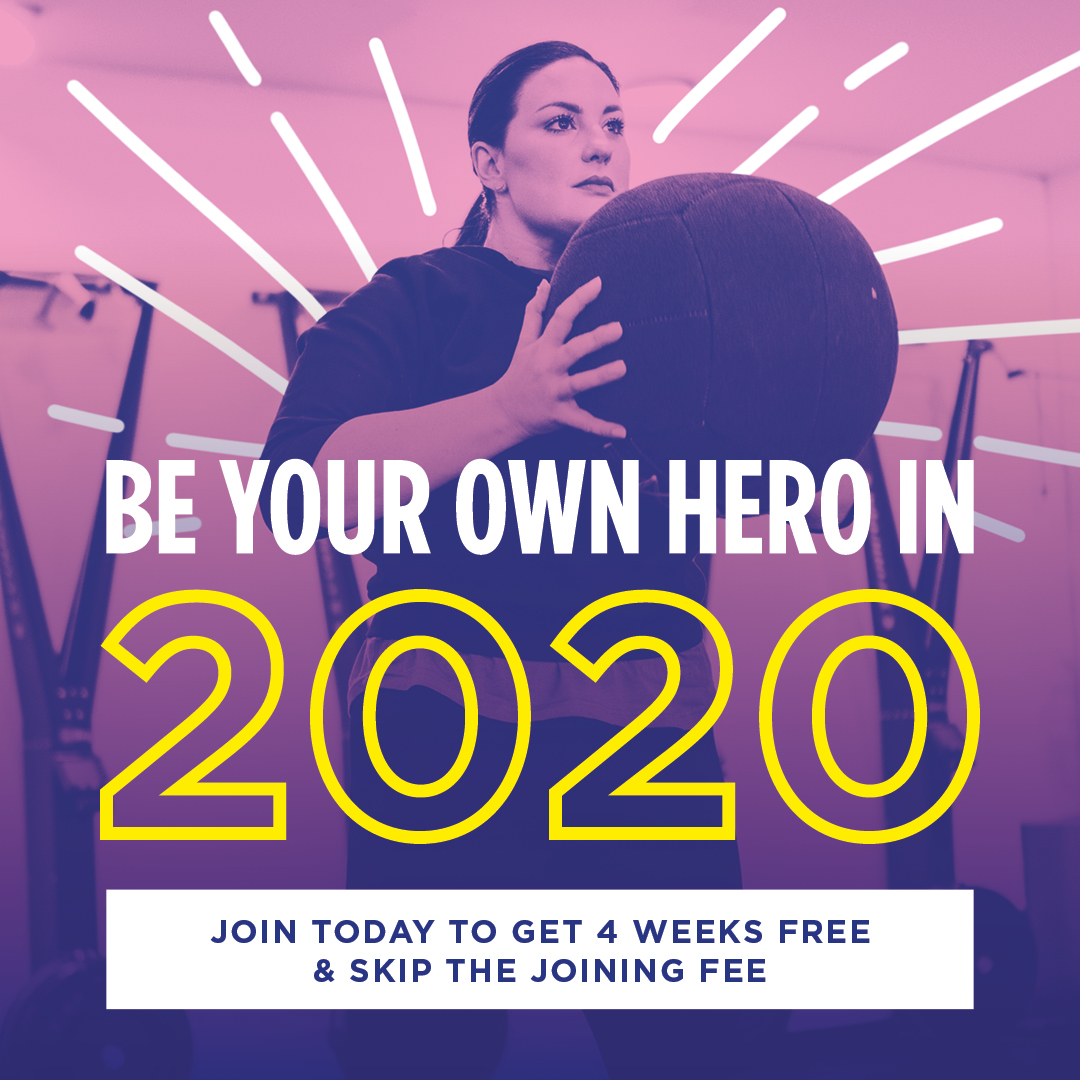 Ben Lucas invites you to run the New York Marathon with us this year and his top WHY’S.

There’s nothing quite like it. It’s a mix of sensations – some uncomfortable, some incredible fulfilling and many unknowns. But one thing’s for sure – running the NYC Marathon has been one of the best things I’ve done in my life – second to getting married and having a baby. It’s right up there with ‘all time’.

Here are my top three reasons to run with us.

Know yourself and what you’re really capable of.

How do we know what we’re made of if we never test ourselves? How do we grow is we aren’t willing to put ourselves in discomfort or the unknown? As a general rule, if something both excites you and scares you at the same time, I’ll generally do it.

This is, hands down, the best way to see one of the best cities in the world. Not only will you rock on over there with the whole Flow Run Club team and socialise where you feel to, but you’ll see pretty much the whole Five Boroughs as you run. How many people do you know who can actually say they’ve done this?

Be a part of something.

Connection. It’s why we’re here and I strongly believe it’s the only reason that Flow Athletic has come this far. Community. The NYC Marathon is about you, it’s about your fellow Flow Athletes and the 70,000 people you run with. It’s also about the 2 million people who are cheering you on. The energy is electric and there’s no doubt in my mind that the person next to you both inspires and supports your run.

To join the run club and be a part of this fantastic adventure, please click here.