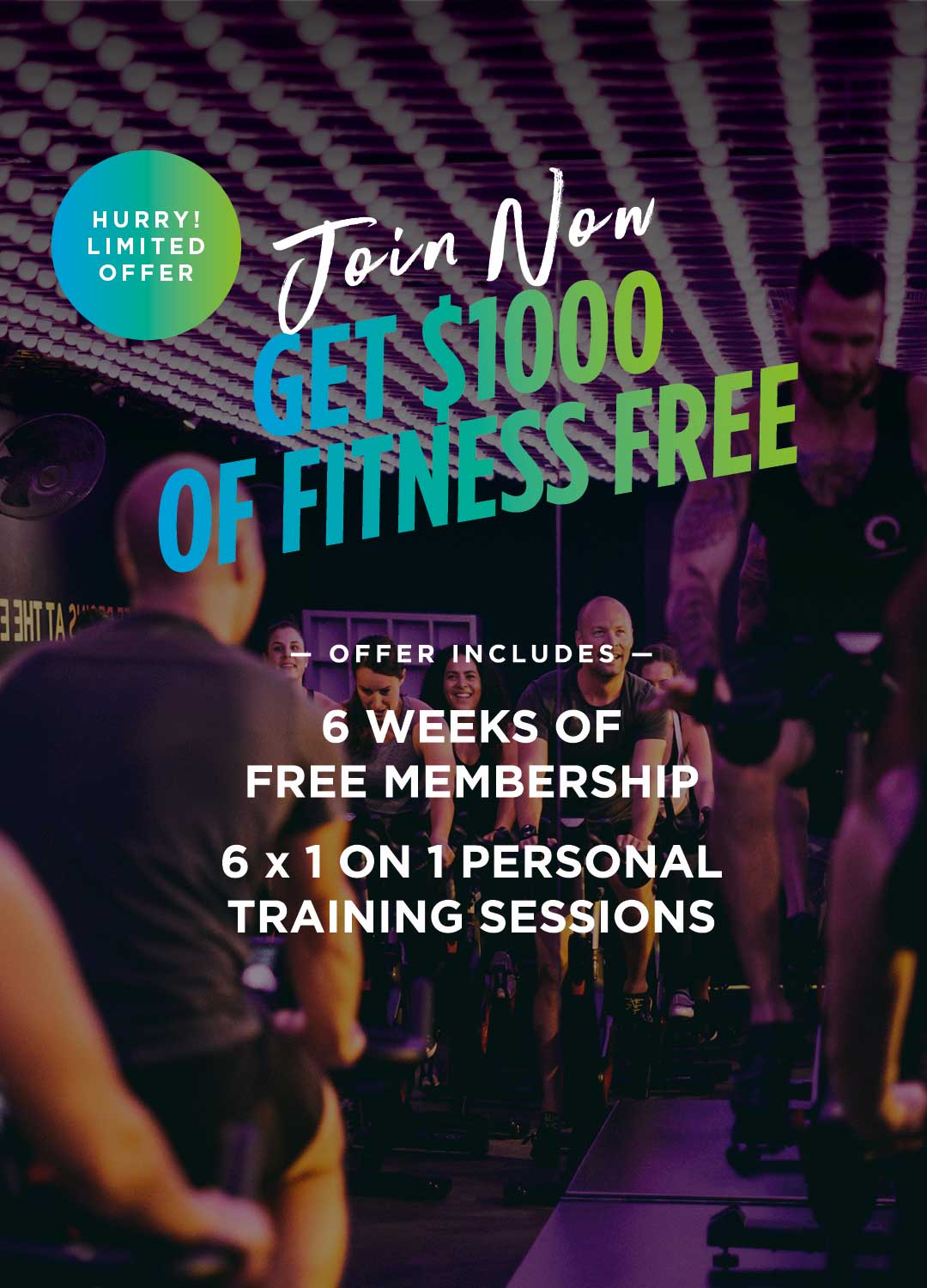 At Flow Athletic we believe in giving back to our community, which is why we’re proud to announce our new collaboration with Two Good.

Two Good started over 10 years ago when three blokes and their barbecue decided to feed some hungry people. They had no idea their charity would make such a huge impact and evolve into Australia’s first organic soup kitchen, serving clean food, that’s locally grown, source and prepped with the utmost care. The charity has been so successful, in June 2015 they launched a way of reaching more people in need and introduced ‘Eat one, treat one’. For every meal purchased, they would donate an identical meal to a local women’s refuse for domestic violence survivors. They even have some of Australia’s most renowned chefs such as Colin Fassnidge from MKR and fine dining chef Martin Benn have donated their time and talents.

In addition to cooking, they also provide job opportunities for women in shelters and even gift necessities to those who arrive at the shelters with nothing but the clothes on their backs.

The Australian statistics of domestic violence are shocking. At least one in every four women and one in every five men will experience at least one incident during their lifetime, from a current or former partner. On average one woman is murdered by a current or former partner every week. It’s easy to turn a blind eye, but at Flow Athletic we’ve decided to make a stand and support Two Good.

We want Flow Athletic to be a safe place, where you are know you are welcome and safe. If you’re a victim of domestic violence, you don’t have to stay quiet. Reach out to one of our staff members whether you’re passing by or coming in for a workout and we’ll make sure you get the help you need.