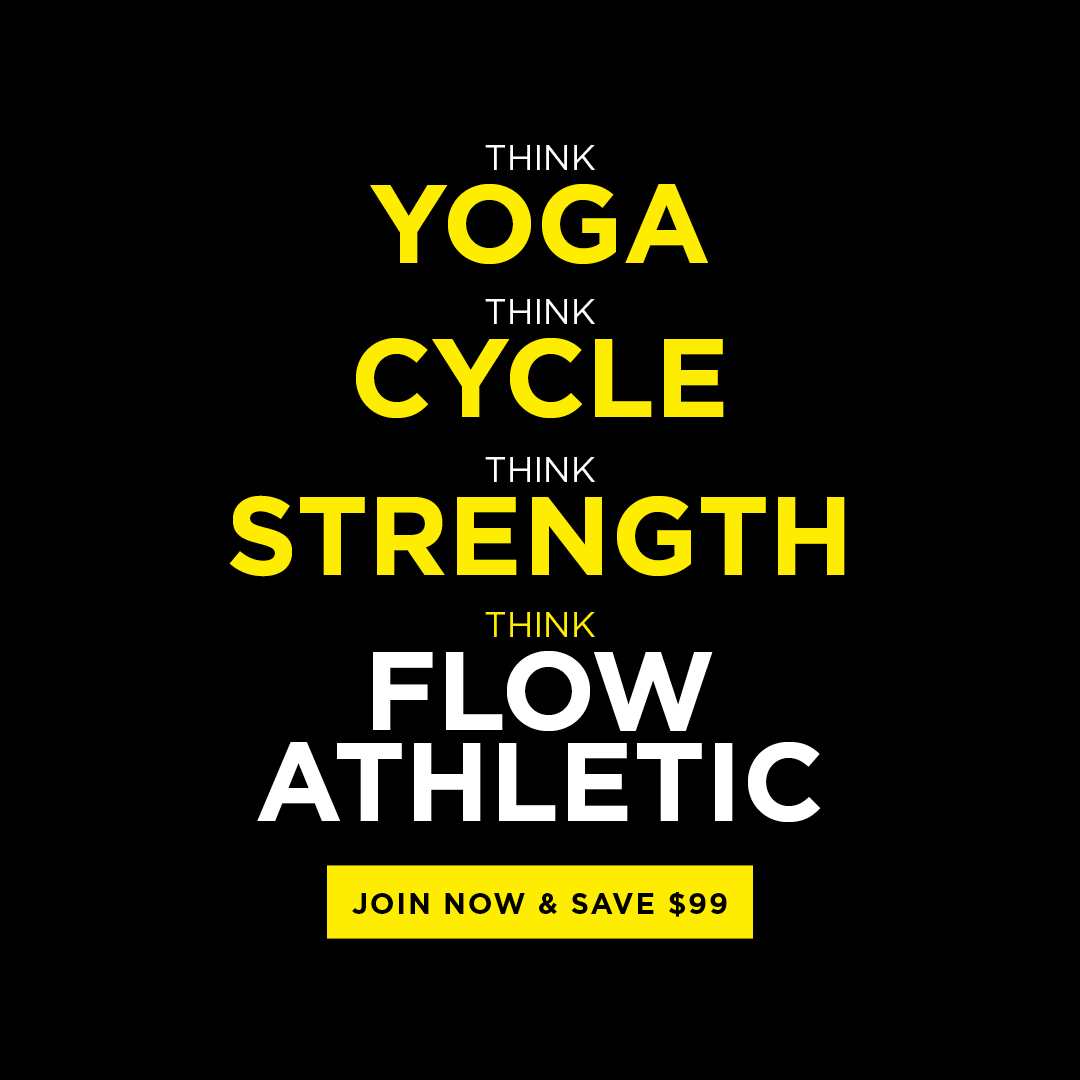 Get ready, Flow Athletes…Aussie celebrity trainer as seen on the US hit show, Revenge Body, LUKE MILTON is in town and exclusively with Flow Athletic for one night only. 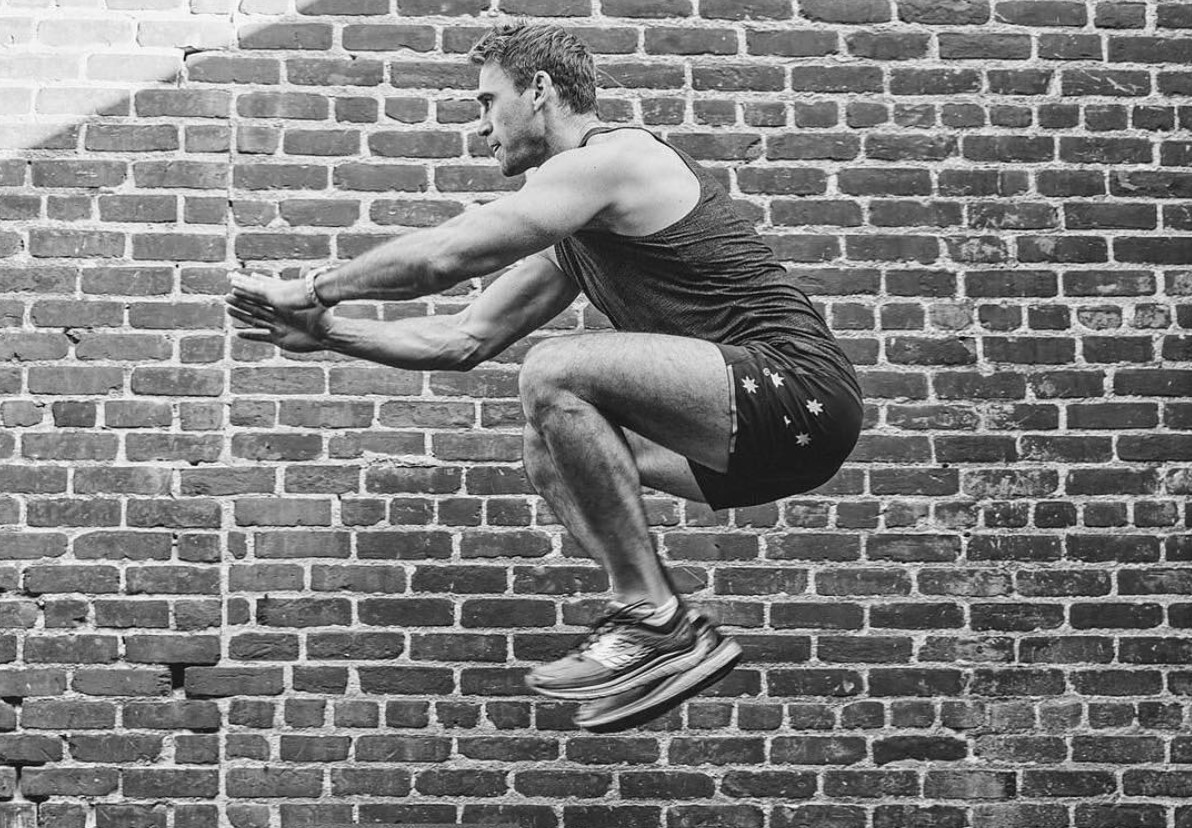 Luke’s fitness career began as a professional Rugby player in Australia where he feels lucky enough to have represented his country. After retiring, Luke founded Training Mate in Sydney and quickly established himself as a leader in the fitness community. He’s now a celebrity trainer in Los Angeles and lives by the belief that a healthy lifestyle is a combination of physical, social and mental heath.

You may have seen him in…. 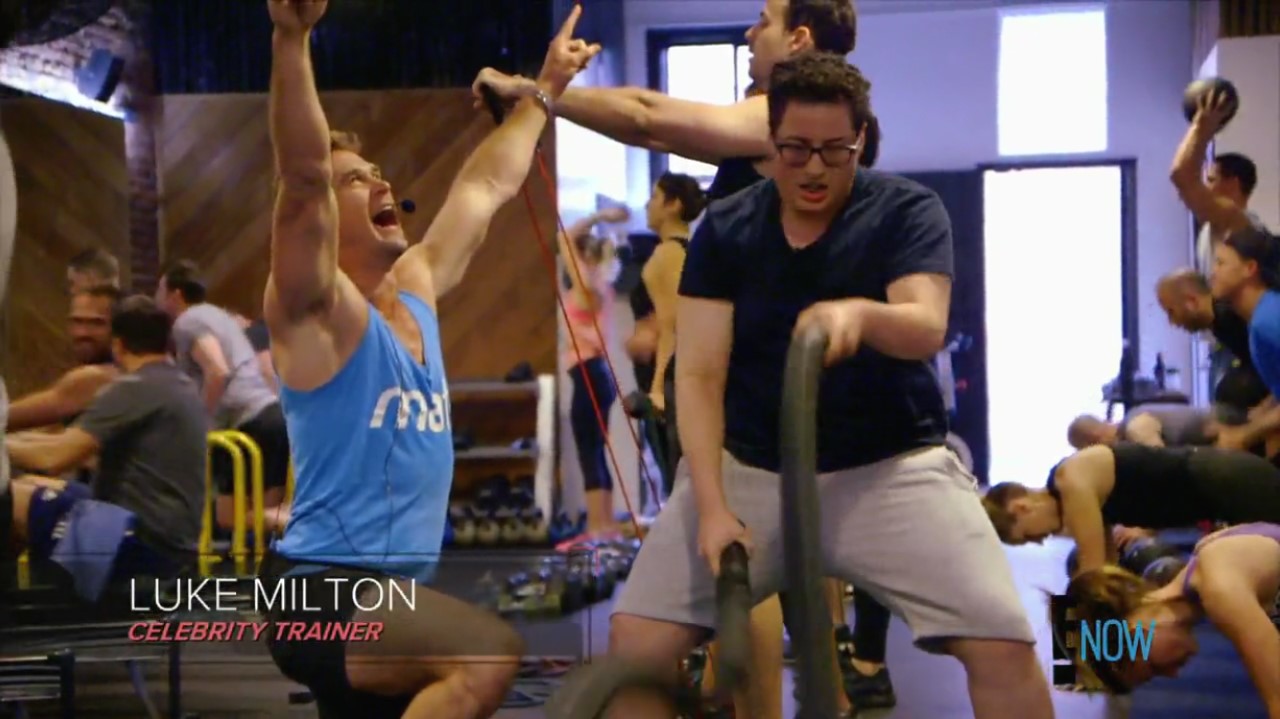 Revenge Body, the U.S. show that turns lives around with the ultimate True and Total Makeover of the exterior and interior.

By gaining confidence and control over their lives, maybe even for the first time, Khloé Kardashian and a team of Hollywood’s best trainers and glam squads help two individuals per episode re-create themselves.

Check it out here:

And book in for classes on Thursday evening 19 April here. GET IN QUICK!